SHANGHAI – All weekend long, a queue stretched out on the road from the entrance to the Modern Museum of Art, a glittering contemporary building in a riverside park on the east side of the river Huangpu. The successful show? The sixth abC Shanghai Art Book Fair. With a lineup of 145 Chinese art publishers and individual creators and 41 international publishers, this year’s abC Art Book Fair attracted over 10,000 visitors.

Among a certain type of young city dweller in China, a deep urge for self-published art books, independent magazines, zines and arty consumer goods has set in and has intensified year by year. In 2020, some fifteen cities organized art book fairs, from Shenzhen on the border with Hong Kong to Ordos in Inner Mongolia, known for its coal mines, cashmere and real estate speculation.

The AbC art book fair, which debuted in Beijing in 2015, can take much of the credit for starting the trend, attracting the kind of horde typically associated with new iPhones or budget TVs.

But despite the sold-out crowds, the fair is still looking to establish a sustainable model, organizers say. It focuses on independent artists and hobbyists – a crowd that doesn’t have high turnover and can’t afford high booth prices.

“Unlike art book fairs in Western countries, we lack government funding and institutional support to provide a cohesive venue,” Zhao Mengsha, one of the fair’s organizers, told Sixth Tone. Zhao said the fair is relying on booth sales and the box office to continue, both of which are to be separated with the venue.

People line up for the 6th abC Shanghai Art Book Fair, October 2021. Courtesy of the organizer

Participants say the show allows small projects to find an audience and take off.

“Tea bilingual journal on Food and Culture, launched its first issue at the fair, featuring articles on topics such as retro vegetable carving and the story of a Central Asian secret society dedicated to pilaf and the revolution. This year, abC waived the booth fee of 500 yuan ($ 78) in exchange for the magazine providing an art installation.

Founders Qin Kechun and Guo Hetian told Sixth Tone that they started working on the magazine in their spare time a year ago, after graduating in curatorial practice in the UK. Like most participants, they don’t expect the project to support them, but hope to cover their publishing costs with sales.

Inspired by the Printed Matter Art Book Fair, held annually in New York and Los Angeles, abC organizers aimed to bring attention to the small but bustling publishing and publishing scene. independent art from China. Initially a non-profit group made up of volunteers, the young organizers quickly signed up as a social enterprise and began to think about building a career. In 2018, abC started charging vendors and attendees, and the number of attendees exceeded 10,000 for the first time, Zhao said.

The success of the fair quickly attracted more business-conscious players to the game, and almost every year since, there have been more fairs in more cities. Shanghai, renowned for its artistic atmosphere, hosts the largest number of art book fairs every year. The second most influential, UNFOLD Shanghai Art Book Fair, is scheduled for the week following the abC Art Book Fair Shanghai, October 28-31. Many abC sellers have said they plan to be at UNFOLD, which charges a higher booth fee but often offers even larger crowds with cheap tickets. 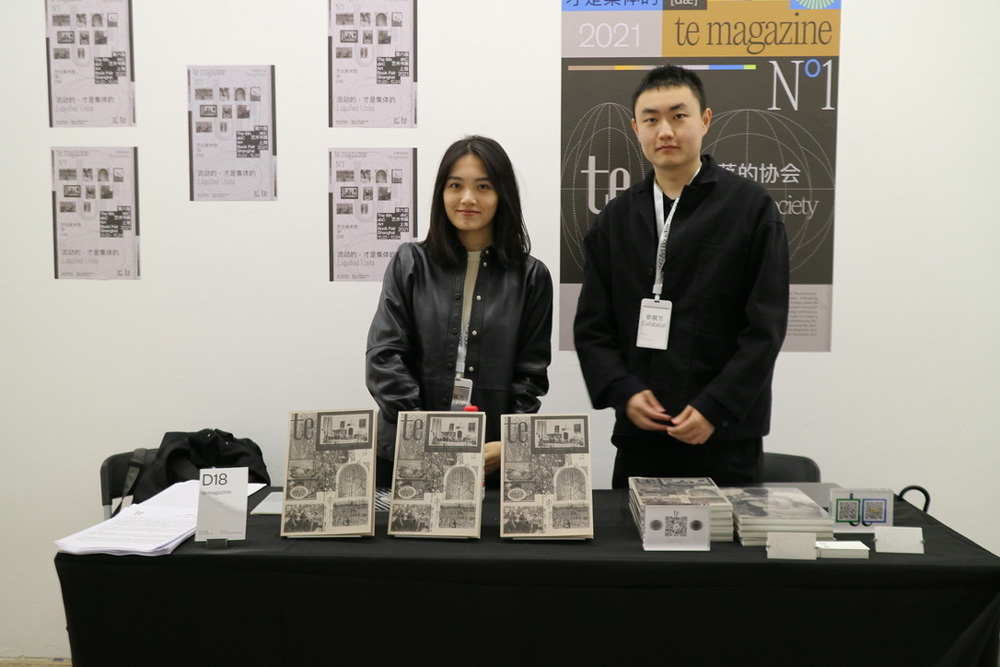 The founders of Te Magazine pose for a photo at the 6th abC Shanghai Art Book Fair on October 22, 2021. Wu Peiyue / Sixth Tone

There are already grunts that the fair sells.

“Look at these stalls selling clothes and stickers. Can they be considered as art books? a Wuhan school-aged designer and salesman told Sixth Tone.

“It’s gratifying to see people buying things that you design,” Zhu said. “Urban workers rarely have time to think about the fine arts. If I can deliver a creative idea through functional objects, why not?

As the art book fair market grows, abC is downsizing in order to stay true to its independent roots. Last year they tried to increase the number of its annual events from two to three, but soon realized that the quality was impossible to maintain. This year, the fair has reduced the niches of vendors to combat the atmosphere of the bazaar.

Some artists are overloaded. The Wuhan salesperson said she overheard salespeople at the Beijing abC in July saying they were planning to skip Shanghai in order to take a break from the fair circuit.

“Any new business model has a demographic dividend in China, but the bubble could just as easily burst after a chaotic expansion,” Zhao says. “It’s like when there were too many music festivals years ago – people didn’t want to go so much for a while.” 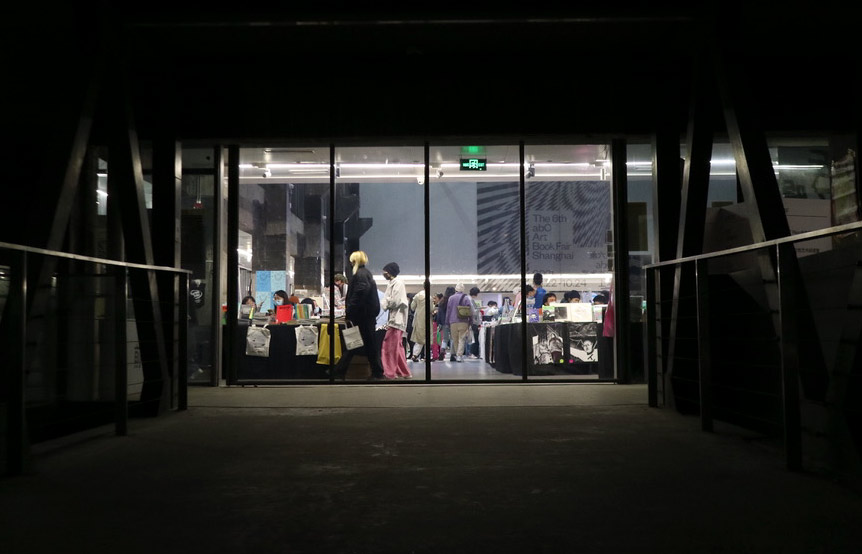 ABC organizers say their goal is the independent publishing community they’ve created and the professional image they’ve built over the past five years, rather than reaching out to a wider audience, but inconstant.

“We want to provide a platform for young designers to express themselves through words and illustrations, so that the community can have the resilience to stay longer rather than being swept away by capital,” Zhao said. .

Zhao hopes to see the creators make careers in communities like his. Young designers, she said, “shouldn’t treat creativity like a disposable stack,” something to be used in one intense burst. She told Sixth Tone that when she attended Printed Matters in New York City, one thing struck her was that there were so many older artists presenting their work.

“Our mission is to foster an ecosystem where everyone wants to make self-publishing a lifelong career,” Zhao said.

Like the organizer and other attendees Sixth Tone spoke to, sticker seller Zhu said she was making no profit and couldn’t estimate how much more time she could afford. her passion. Last year, Zhu quit his job at an advertising agency after getting fed up with the hectic corporate culture. Now she is developing her own brand and selling the items she made on Taobao.

“I will do this until I run out of creative energy,” Zhu said. “After that, I’ll go back to the job market and find something that has nothing to do with art.”