In the first officially licensed and fully endorsed book of its kind, the history of the KOF franchise is revealed in its entirety. THE KING OF FIGHTERS: The Ultimate History provides access to artwork and artwork, as well as key members of the original development team. This official story offers a complete visual and written history of KOF, celebrating iconic characters like Kyo Kusanagi and Iori Yagami, and the voice actors who brought them to life. It reveals never-before-seen details about KOF’s mysterious origins and delves into the lavish pixel art and rich story telling the series is known for. With its wealth of images and information, this is the ultimate KOF story. 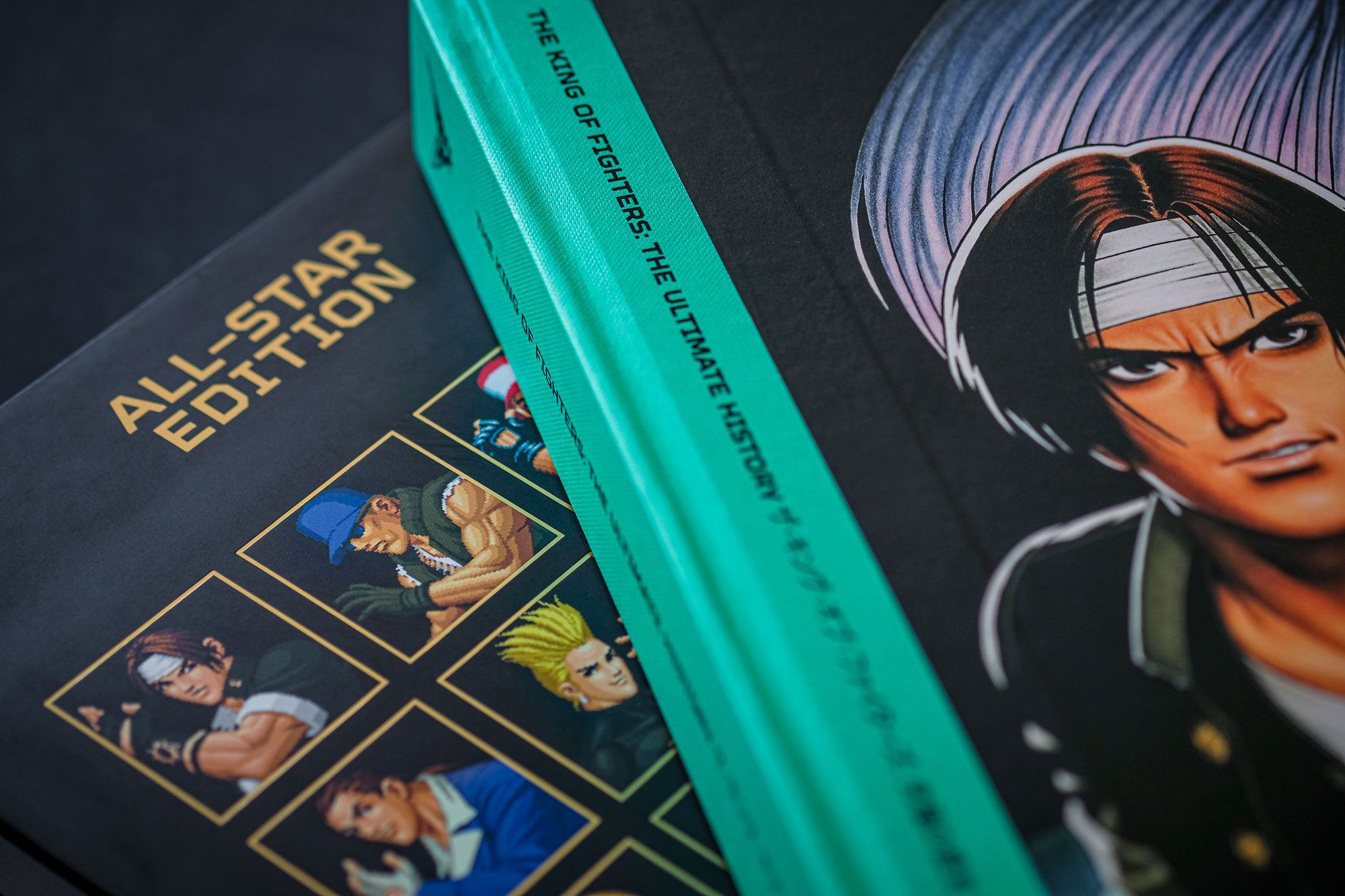 THE ALL-STAR EDITION of THE KING OF FIGHTERS: The Ultimate History includes not only the book, but also a thick cardboard slipcase to house it, five art prints, and a postcard with exclusive illustrations by Eisuke Ogura. The case features a series of touchscreens on its fascia, which when pressed play in-game sound effects for each fighter. This makes the book a perfect collector’s item. 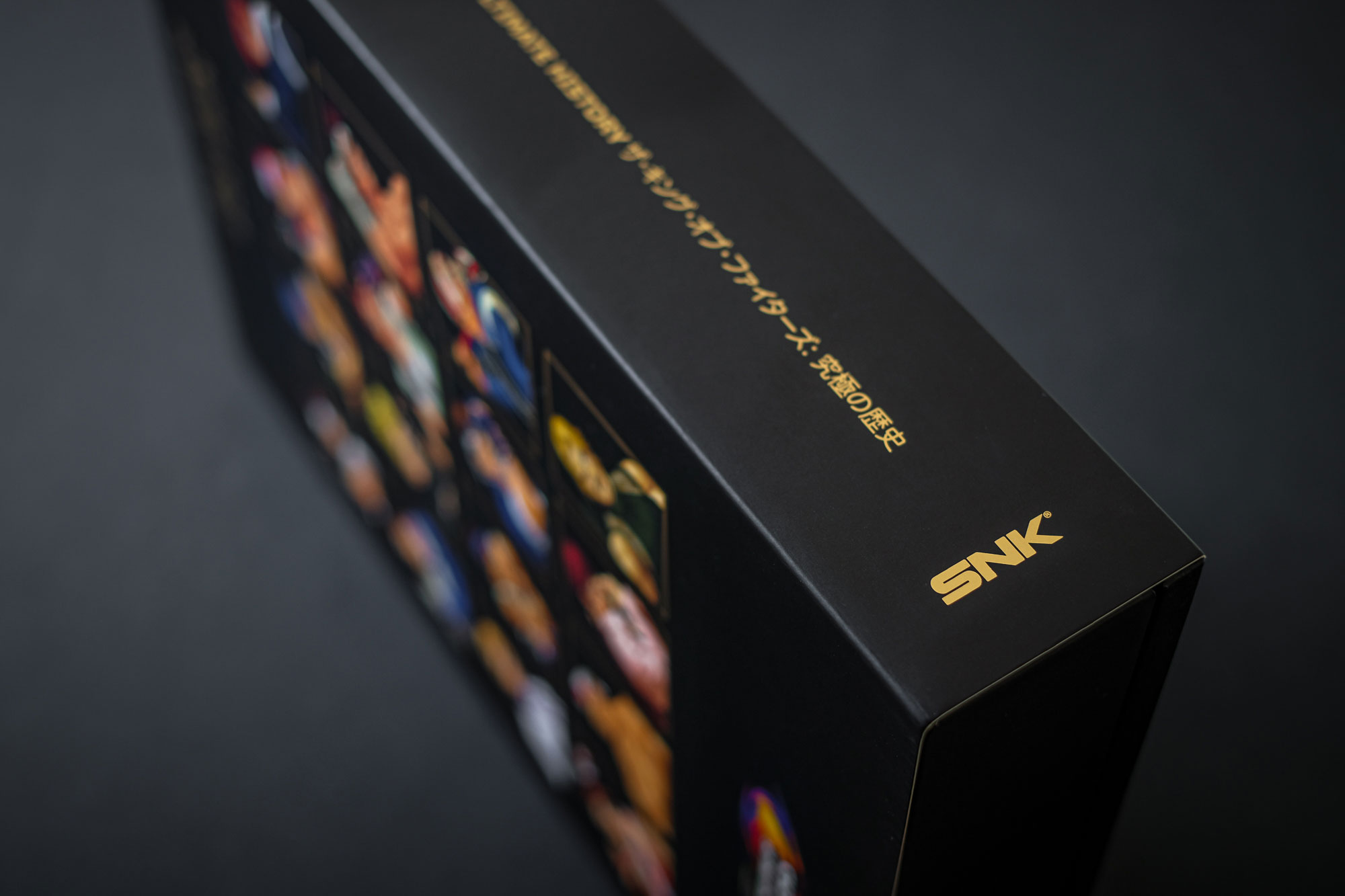